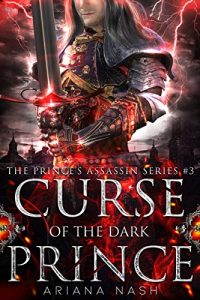 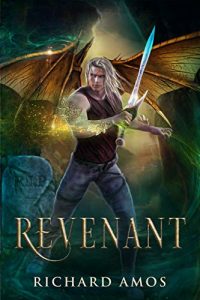 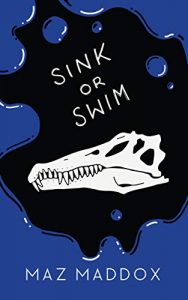 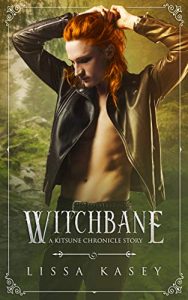 Read all the latest gay science-fiction and fantasy news here! 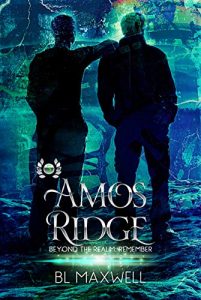 Star Trek reboot actor, Zachary Quinto, talks about “Boys in the Band” and how difficult it was to publicly come out of the closet in Hollywood in this Variety interview.

There are rumours of a gay relationship for the title character of “Spider-man 3” here at Pink News.  Andrew Garfield, Tobey Macguire and Tom Holland have all signed to appear in the new film.

“Teen Wolf” series star, Tyler Posey, talked about his sexuality in a recent Rolling Stones interview, saying he had had relationships with men as well as women. 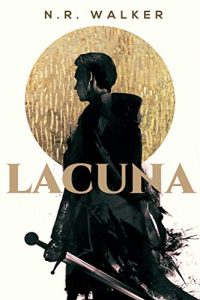 Lacuna by N.R. Walker – Fantasy about four children who are raised to be rulers and two whose fates are entwined.

Amos Ridge (Beyond the Realm: Remember 5) by BL Maxwell – Two childhood friends fall in love and discover how to time travel to help fix problems for the human race.  (Part of a multi-author series but can be read as a standalone.)

Marked by Death (Necromancer 1) by Kaje Harper – When ghosts start talking to Darien he has to beg a necromancer for help.  (This novel is currently free here on Smashwords.)

Consequences of Crying (Grim and Sinister Delights 13) by Abigail Kade – Dark retelling of the ‘Boy Who Cried Wolf’ tale where a man is caught between an incubus and a vampire, with no one believing that he is losing his soul.  Warnings for dark themes and situations – check trigger warnings.