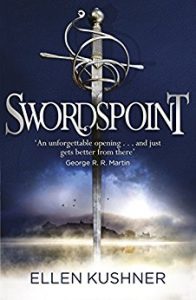 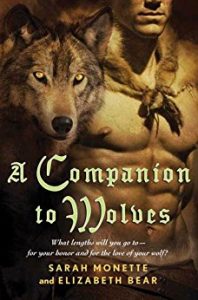 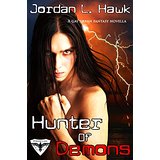 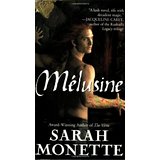 Lynn Flewelling’s Nightrunner series is one of my all-time favourites.  Alec and Seregil are lovable characters who grow and change over the novels.  Their romance is slow-burn over the first couple of novels but that END_OF_DOCUMENT_TOKEN_TO_BE_REPLACED