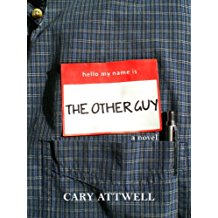 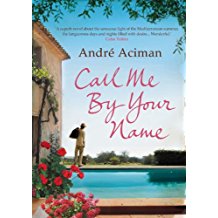 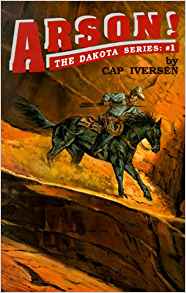 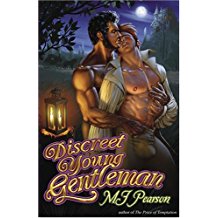 One thought on “The Top Summer Holiday M/M Romances”