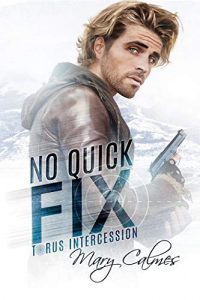 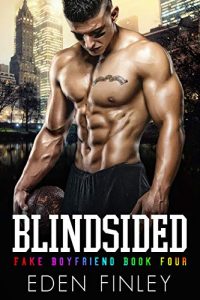 Silk & Steel (Book 1) by Ariana Nash and Pippa DaCosta – Dark m/m fantasy novel about an elven assassin taken prisoner and the prince who should be his enemy.

Fired Up (Fever Falls 1) by Riley Hart – A firefighter gets a second chance with the man he fell for as a teenager.

Deke (Fake Boyfriend 3) by Eden Finley – NHL player, Deke, outs himself to a cute man he meets, only to later discover that the man is a journalist who could destroy his career.

Four Ever by Sloane Kennedy – Long-term lovers, Zak and Killian, are having trouble with their relationship, which becomes more complicated when Zak invites 2 homeless young men to stay with them.