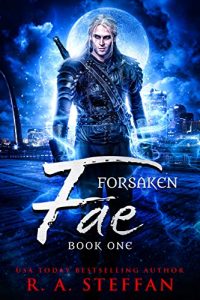 It’s LGBT History Month here in the UK, so there are plenty of articles and book recommendations online at the moment, as well as UK events.

Doctor Who actress, Pearl Mackie, has a new interview with Digital Spy about being the first openly gay companion to Peter Capaldi’s Doctor in the tenth series.   The actress came out as bisexual last year and said how important she felt LGBTQ+ representation is.  “I’ve met a lot of people to whom Bill was a huge catalyst in enabling them to come out to their families, which is something that you never really think as an actor you ever have any kind of impact on someone’s life on that scale.” 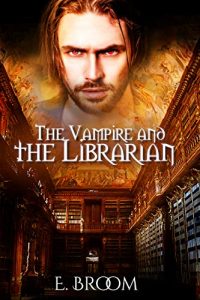 Forsaken Fae 1 by R. A. Steffan – Set in the same world as the bestselling series, The Last Vampire, human Len and Albigard, a fae, who hate each other are forced to work together to fight a cataclysmic primal force.

The Vampire and the Librarian by E. Broom – Urban fantasy where a human librarian discovers his soulmate when he is mistaken for someone else and kidnapped.

His Time to Love: A Solstice Romance (Vale Valley Season 5, Book 15) by Giovanna Reaves – Alastaire has lived for more than a century and endured the loss is his parents and lover.  He meets amnesiac omega, Fox, who has a baby and Alastaire must decide whether to 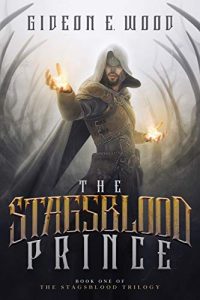 risk his heart again, but there is a twist about Fox’s missing memories that may change everything.

The Stagsblood Prince 1 by Gideon E. Wood – Tel, crown prince of Feigh, loses the throne to his bigoted brother and must decide whether to go to war with him or run.