The latest news on m/m science-fiction, fantasy and paranormal books

There is an interview with “Star Wars” actor Oscar Isaac here about a possible romantic relationship between his character, Poe, and  Finn and said there would be plenty of scenes between the men in the upcoming film.

The Starless Sea by Erin Morgenstern – gay fantasy novel by the author of “The Night Circus” about a young man who finds a mysterious book that leads him to strange places and to a man called Dorian. 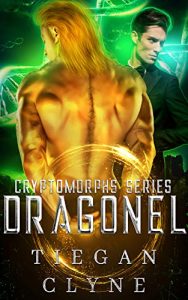 The Black Prince by Ariana Nash – dark fantasy novel where a lost dragon prince and a mercenary elf try to avoid falling in love in a dangerous world.  (Takes place in the ‘Silk & Steel’ universe but can be read as a standalone.)

Dragonel (Cryptomorphs 1) by Tiegan Clyne – Sebastian is part human and part beast and is desperate to escape the existence he was born into.  Christopher is a veterinarian who looks after him and knows more about him than he will say.

Soul Magic (The Triad of Magic 3) by Macy Blake and Poppy Dennison – a werewolf and vampire are drawn together as their lives grow more dangerous in the final book in this series. 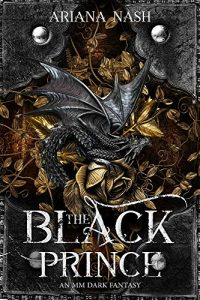 His Protective Mates (Broken Oaks Pack 1) by L.N. Manning – Marcus is running for his life when he meets mated alphas J-Rod and Aaron.  Will they be able to help him and all find a new kind of relationship together?

Coloring Outside the Lines (Miracle Salvation Island 1) by Shea Balik – Shifter novel set in the ‘Miracle’ universe about two men, who have both suffered in the past, finding each other.