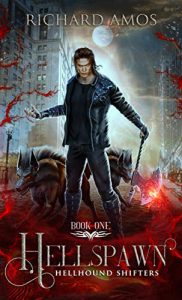 “Star Wars: The Acolyte“, the new Disney+ series, is likely to include LGBTQ+ elements.  Writer/director, Leslye Headland talks with the Advocate here about what to expect from the series.

Marvel’s series, “Loki“, featuring Tom Hiddleston as bisexual god Loki, is proving popular with audiences on Disney+.  Director, Kate Herron told Collider that there is a chance of Loki getting a boyfriend in the second season.

Marvel’s executive vice-president has also said to Variety that audiences can expect more LGBTQ+ characters in other films and shows in the future.   The upcoming Marvel film, “Eternals“, will be the first to keep this promise by featuring a gay couple. 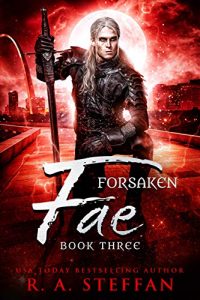 Hellspawn (Hellhound Shifters 1) by Richard Amos – This is the first book in a new urban fantasy series by this popular author.  It has a slow-burn ménage à trois while the main characters fight against escapees from Hell.

Forsaken Fae (Book 3) by R. A. Steffan – Len and Albigard must fight a corrupt Fae Court to stop the Wild Hunt and save the lost souls of their friends.

Khonsu by Romilly King – An Egyptian god is awoken in this tale that shifts between past and present, and a dangerous romance is ignited between god and archaeologist.  (This book is part of the collection of standalone stories about deities from Ancient Egypt and has warnings for dark fantasy elements.) 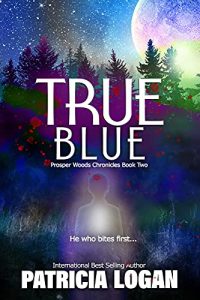 True Blue (Prosper Woods Chronicles 2) by Patricia Logan – This is the second book in this urban fantasy series set in a small town with some unusual inhabitants.  The sheriff and his vampire boyfriend solve a new paranormal mystery.

The Verderer (Pitch & Sickle 2) by D K Girl – Silas and his daemonic guardian, Pitch, struggle with their relationship while fighting monsters in this urban fantasy.