A UK government bill to overturn historical convictions for gay and bisexual convictions failed to be passed in Parliament due to a Tory minister’s ‘filibuster’ tactics, but will be discussed again at the end of the year.

Hilary Clinton released a video showing her support for the LGBT community – watch it here.

The United Nations launched a campaign to promote intersex awareness. 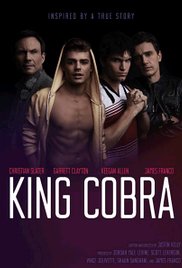 Julian Morris and Vanessa Redgrave will star in the upcoming 2-part gay BBC drama “The Man in the Orange Shirt” (no airdate as yet).

“Will and Grace” star, Sean Hayes, said “I should’ve come out sooner” at a recent Outfest awards ceremony. 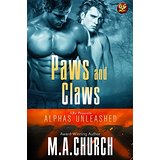 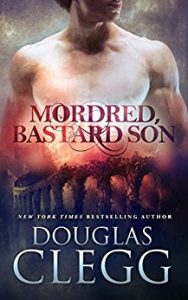 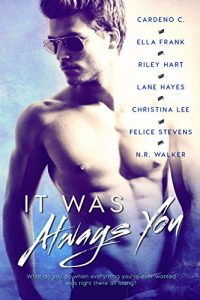 “It Was Always You” compilation by Cardeno C. and 6 others
“Blank Canvas (Paint Book 2)” by Emma Jaye
“Dinner at Jack’s” by Rick R. Reed
“In Vogue” by Lucia Laurent
“Can’t Hide from Me” by Cordelia Kingsbridge
“Eyes Only for You (Eyes of Love 2)” by Andrew Grey
“Overexposed (In Focus Book 4)” audio book by Megan Erickson 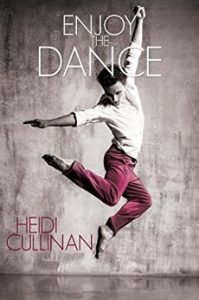 “Enjoy the Dance (Dancing Book 2)” by Heidi Cullinan
“Bound to Surrender: A Doms Genesis Novella” by Jenna Jacob
“Double Talk (On the Radio Book 2)” by Pandora Pine
“Changing on the Fly” (charity anthology) by various
“Thirds Beyond the Books 2” by Charlie Cochet – proceeds going to Big Cat Rescue 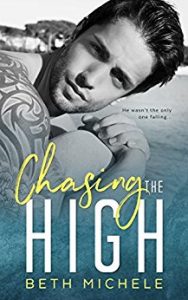 “Chasing the High” by Beth Michele
“Drawn In” by Barbara Elsborg
“Behind the Eight Ball” audio book by M. A. Church
“Tempting Tristan” by Melissa Foster
“Timing” and “After the Sunset” by Mary Calmes
“Must Like Spinach” by Con Riley