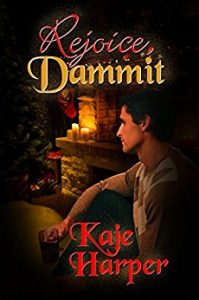 Elton John and David Furnish celebrated their wedding anniversary and 23 years of being together.

Donald Trump has invited various anti-gay religious leaders to speak at his inauguration.

Mike Pence, the US Vice President-elect, was voted ‘homophobe of the year’ and his neighbours have been putting up rainbow flags.

Meryl Streep to be given LGBT Ally for Equality Award from Human Rights Campaign in their 2017 Greater New York Gala.

Around 250,000 people in Taiwan attended concerts and performances in the capital city in support of making gay marriage legal. 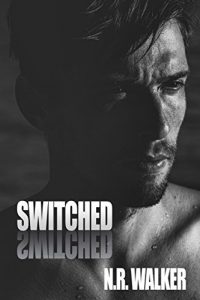 Through December MM Book Escape have been reviewing their favourite M/M books of 2016 here.

Back Porch Reader has a review of her favourite M/M novels of 2016 here. 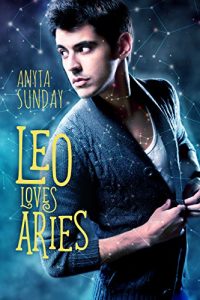