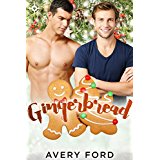 The election of Donald Trump as new US President has caused a lot of worry, particularly with the appointment of racist and anti-LGBT people to various government posts. There are recommendations for legal protection for members of the LGBT community here

A shooting at a gay nightclub in Albany, New York left 3 injured. 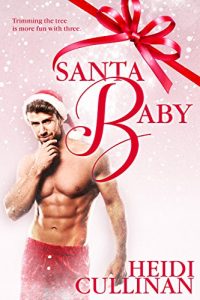 Lady Gaga spent Black Friday at the Ali Forney Center, an LGBTI homeless kids shelter, singing, talking and meditating with the people there, while Madonna spent Thanksgiving at the same shelter.

Kylie Minogue and other musicians gave support for same-sex marriage at the Australian ARIA Music Awards.

Thought-provoking article on historical fiction and how people are represented by Alex Beecroft here. 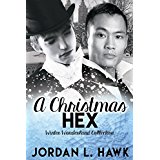 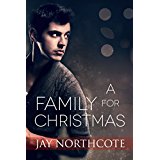 “Romancing the Wrong Twin” by Clare London
“Rock” by Anyta Sunday
“The Necessary Deaths” by David C. Dawson
“Falling Down” by Eli Easton
“A Country Boy at Heart” by M. A. Church
“Dyeing to be Loved” by Aimee Nicole Walker
“Love at First Hate” by Muriel Garcia
“Catch Me” by Jerry Cole
“A Walk through Fire” by Felice Stevens
“Summer Lessons (Winter Balls Book 2)” by Amy Lane