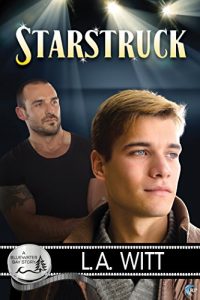 “No Apologies” and “Acting Out” by Tibby Armstrong – 2-book ‘Hollywood‘ series – “No Apologies” has a screenwriter making a film about his great romance that might not be entirely true. In “Acting Out” 2 actors fall for each other on the set of a coming-of-age film.

“Starstruck” by L. A. Witt – a retired action star joins the cast of a TV series and falls for his co-star, but he has promised to stay in the closet…

3 book ‘Hollywood Hotties‘ novella series:
“Wrong Number, Right Guy” by Mia Watts – when an ordinary guy phones the wrong number it leads to a romance with a Hollywood star.  The other stories are “Acting Out” and “Heartthrob“. 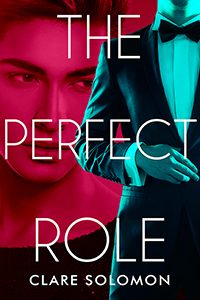 “The Perfect Role” by me! My new actor romance is available for pre-order now and will be released on 12 December. It includes romance, heartbreak, the glamour of the acting world and a touch of festive cheer.  Read the first 2 chapters for free here.

“Perfect Imperfections” by Cardeno C. – A bartender pretends to be the boyfriend of a rockstar, but soon wants to turn the fake relationship into reality. 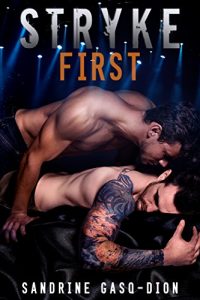 ‘The Rock Series‘ by Sandrine Gasq-Dion – each novel can be read as a standalone: “FRET“, “Jinxed“, “Harley’s Achilles“, “Falcon’s Fox” and “Stryke First“.

‘Lucky Moon‘ series: “Moonlight Becomes You“, “The Luckiest” and “Moonstruck” by M. J. O’Shea and Piper Vaughn – 3 different rockstar romances in a connected series of novels

“A Little Bit Country” by S. J. Frost – a rock singer and country singer clash in the media but when they finally meet there are sparks of a different kind 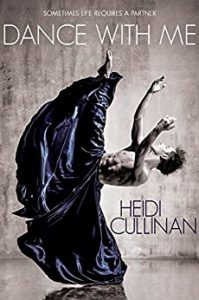 “Dance with Me” by Heidi Cullinan – a footballer and ballet dancer fall for each other.