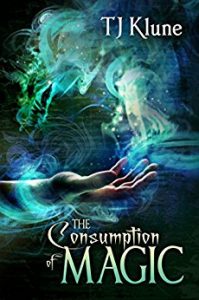 “One Moore Trip” by Alex Miska – this final book in the light-hearted Moore series is a second-chance romance.

“Last Bell” by Alison Hendricks – Second in the Glen Springs series but can be read as a standalone. Features a widowed father falling for the teacher of his daughter.

“The Consumption of Magic (Tales from Verania Book 3)” by T J Klune – the final part of this gay fantasy trilogy. 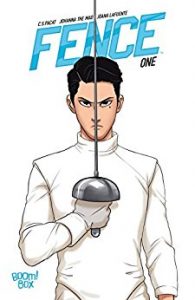 “The Long Way” by May Archer – Sequel to “The Easy Way” where Damon’s life in pieces and the only person who can help him is the son of the man who destroyed him.

C.S. Pacat and illustrator, Johanna the Mad, have just released a gay M/M graphic novel called “Fence #1“, the first in a series about 2 teenagers meeting in a fencing competition. 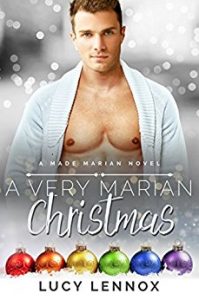 New Releases with a Festive Theme

“A Very Marian Christmas” by Lucy Lennox – the seventh book in this series features a new couple getting together over Christmas.

“A Dye Hard Christmas” by Aimee Nicole Walker – The fifth and final book in this mystery series should be read as part of the series and isn’t a standalone novel. Gabe and Josh want to celebrate their first Christmas as fathers but nothing goes to plan.