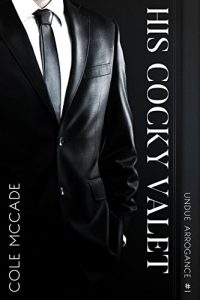 The popular blog, Sinfully MM Book Reviews, has recently decided to close, which is sad news.

“His Cocky Valet (Undue Arrogance 1)” by Cole McCade – A wealthy playboy suddenly has to take over his father’s massive global corporation and struggles to cope, until his new valet gives him someone to lean on and lose control with.  (This novel was written in response to the recent ‘cockygate’ uproar.)

“The Weight is Over” by Jason Collins – Evan gets a new hospitality job that surrounds him by sexy men, but his weight esteem issues make him decide to hit the gym.  Can gorgeous Nicholas convince Evan that he is perfect the way he is? 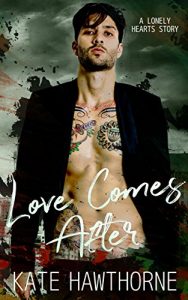 “Face the Music (Replay 1)” by K.M. Neuhold – Lincoln once thought that being a rock star was all he needed in life but he keeps remembering Jace, the man whose heart he once broke by leaving.  He wants a second chance with him but will Jace ever be able to trust him again?

“The Proposal (Single Dad Support Group 2)” by Piper Scott – Mpreg alpha/omega novel where Gage has been raising his child alone for years.  Aaron was away at college and Gage didn’t tell him about their son, so Aaron is about to have the shock of his life.