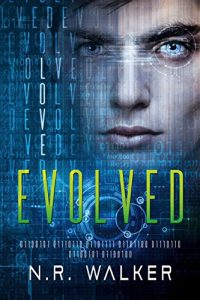 It is the 50th anniversary of  the gay Broadway play, “The Boys in the Band“, which will have performances from 30 May until 11 August.  The cast includes Matt Bomer, Zachary Quinto and Charlie Carver.

Evolved by N. R. Walker – A unique romance between a man and an android that is capable of evolving. 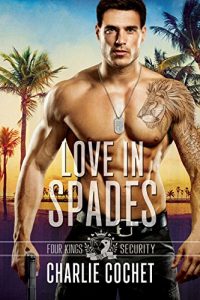 Love in Spades (Four Kings Security 1) by Charlie Cochet – The new owner of a maritime company begins getting death threats so he hires ex-Special Forces soldier, Ace Sharpe, and sparks soon fly between the men.

Storm (Men of Hidden Creek) by HJ Welsh – A high school dropout and an ex-Marine make an unlikely couple but not when they’re both determined to protect 5-year old orphan, Lyla.  (This is part of a series but can be read as a standalone.) 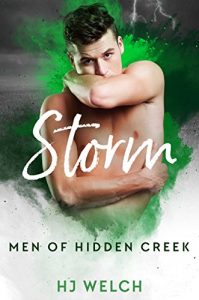 Score (Men of Hidden Creek) by A. E. Wasp – Hockey player, Beau Hopper, bonds with ex-Marine, Connor Casey, over Casey’s attempt to gain custody of his siblings, who have lost everything after Hurricane Harvey.  (This is part of a series but can be read as a standalone.)

Shelter (Men of Hidden Creek) by E. Davies – A second-chance romance between a private security contractor and a dreamer.  (This is part of a series but can be read as a standalone.)